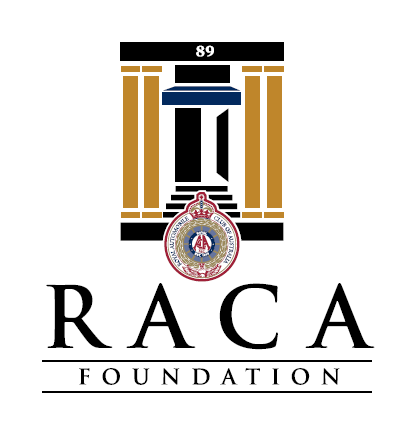 The Royal Automobile Club of Australia Incorporating the Imperial Service Club has created the RACA Foundation.

The RACA Foundation has been created to ensure that the Clubhouse at 89 Macquarie Street in Sydney retains its heritage and is maintained to a level expected not only by the membership but also by the community as a whole. The building is registered within the Australian Heritage Database which describes it as "a significant and rare example of an early twentieth century gentlemen's club (although ladies have also been welcome as members since the 1930s). The prominent architect HR Rowe followed the Commercial Palazzo style with an appropriate residential character. There are valuable Neo Classical interiors, of which the main bar, staircase and dining room are noteworthy. It is one of the best examples of the architecture produced by the Ross and Rowe practice. The building contributes to the streetscape of low rise historic buildings along Macquarie Street..."

The site at 89-91 Macquarie Street was acquired in 1922 to specifically build a new building - the land sale poster can be seen outside the Victoria Room - and Harry Ruskin Rowe, a member who became a prominent architect, designed and supervised the construction which started in 1926. The building was officially opened by the Governor of New South Wales, Admiral Sir Dudley de Chair KCB, on the 23rd March 1928.  Although the exterior has remained largely unchanged, other than some windows being blocked up in the 1960s, the interior has had several refreshes over the last 90 years.

The RACA Foundation has been designed to enable our members to donate to a fund initially for the upkeep of our historically important building. Although the core structure is in a sound condition, there are a number of areas that need refreshment or upgrading including the Albert Street facade, the roof area and internally there are a number of items that also need attention. The Foundation will ensure that these works can be done without using operational funds - which can then be focused on member activities and events. Further projects may be defined under the RACA Foundation for specific projects to enable better or new services for the Club membership.

All donations are tax-deductible with a receipt provided through the Australian Sports Foundation. Please click on the link below to donate. 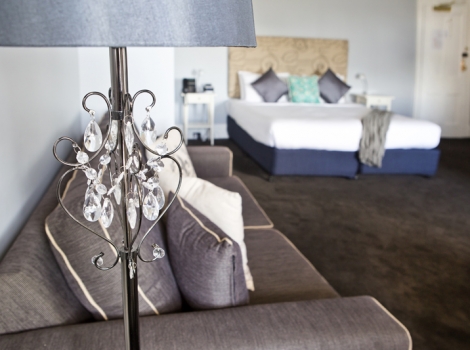 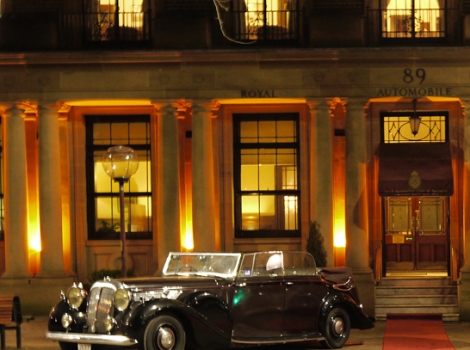 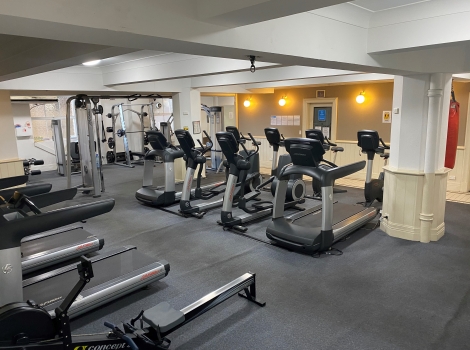 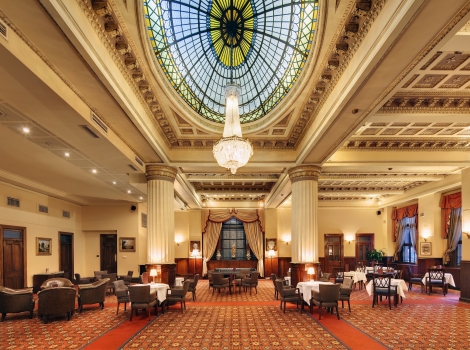 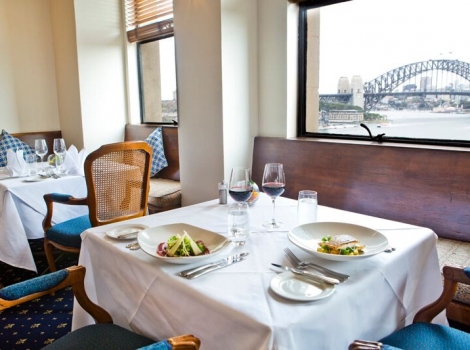 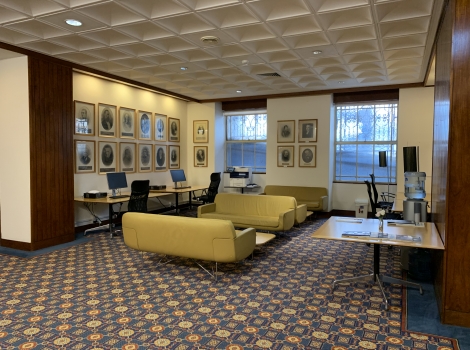