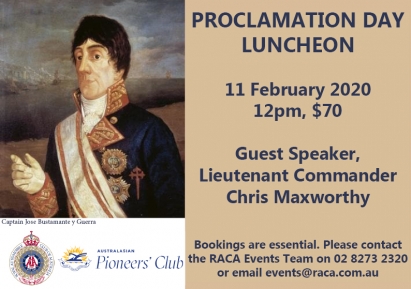 The first foreign delegation to Sydney: the Spanish expedition of Malaspina and Bustamante, and the 1796 plan to invade and destroy Sydney

In March 1793 two Spanish Navy ships, the Descubrieta and Atrevida entered Port Jackson under the respective commands of Captains Alejandro Malaspina and Jose Bustamante y Guerra. This was the first foreign delegation to visit Sydney.  Our speaker will tell us about his discovery of the 1796 plan developed by Bustamante to protect Spain’s sovereign interests in South America and the Pacific by attacking Sydney, razing the colony and carrying the inhabitants off to South America.

We will also hear about the early period of Spanish exploration and discovery: from Ferdinand Magellan's voyage of discovery 500 years ago, to the voyages of Quiros and Torres who helped to define the eastern and northern limits of Australia in their search for Terra Australis.

Chris Maxworthy is a maritime historian who has pioneered historical research on the Spanish maritime presence in the Pacific Ocean. He is a graduate of the University of NSW and Macquarie University and is currently completing a post-graduate research degree at Sydney University. He is an officer in the Royal Australian Navy, a former Board member of the Australian Association for Maritime History, and has served on the council of the Royal Australian Historical Society.

In 2011 he was awarded a Churchill Fellowship to investigate Spanish language historical archives in South America and Spain. This led to his discovery of the plan to invade and destroy Sydney presented to King Carlos IV in the archives of the Royal History Academy in Madrid.

Bookings are essential. Please CLICK HERE to secure your tickets

Wine of the Month February

Wine of the Month December 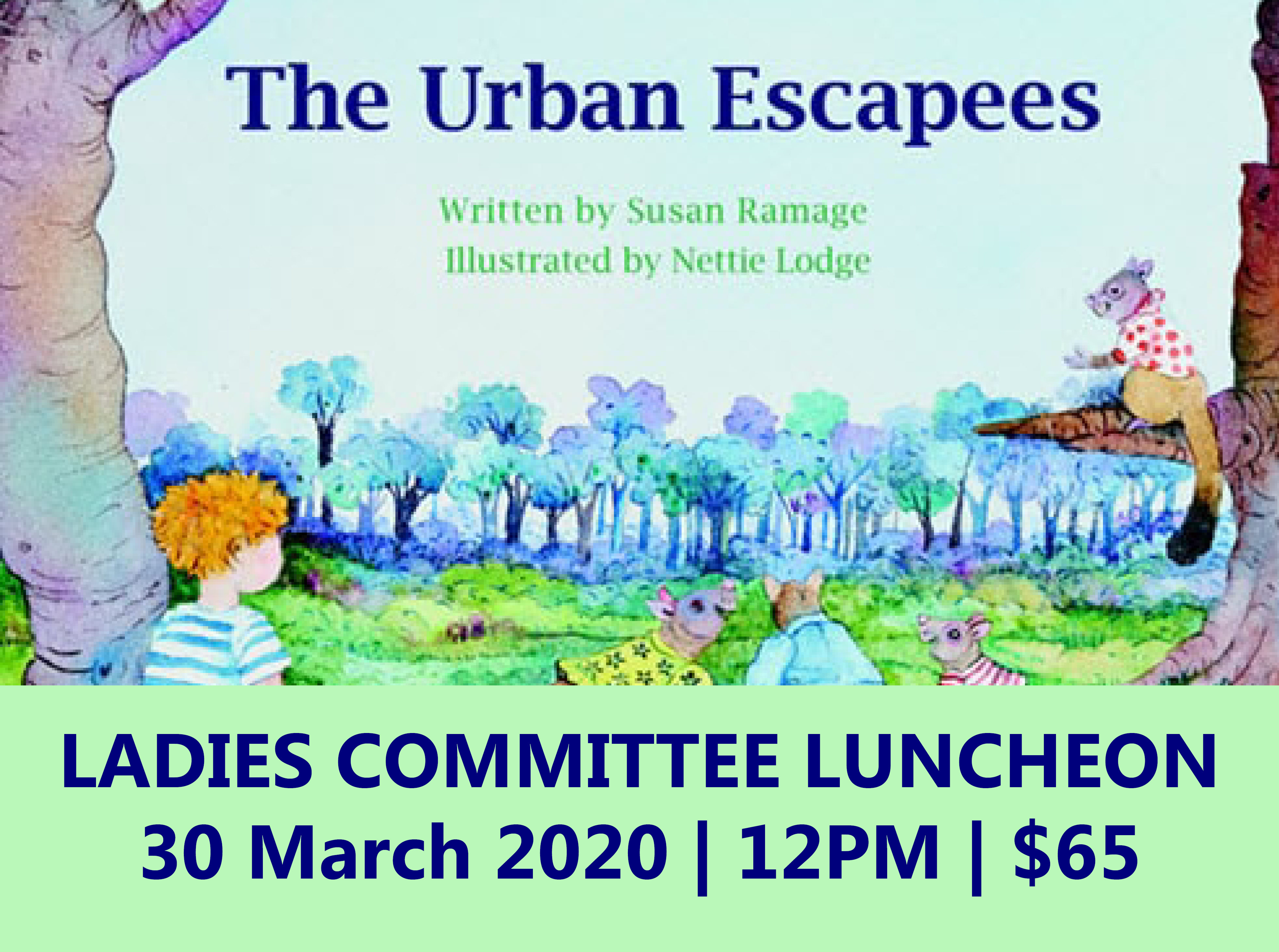 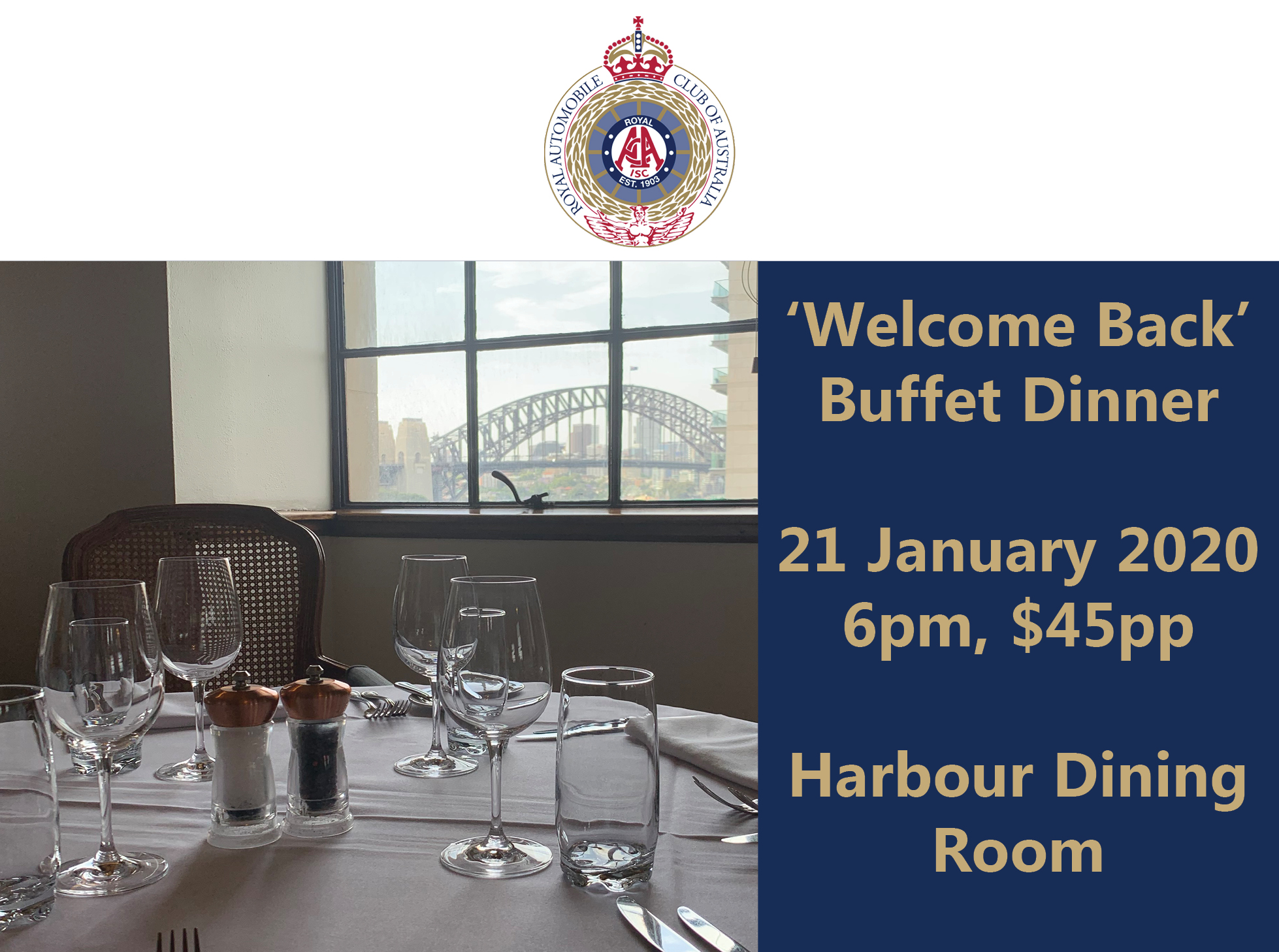 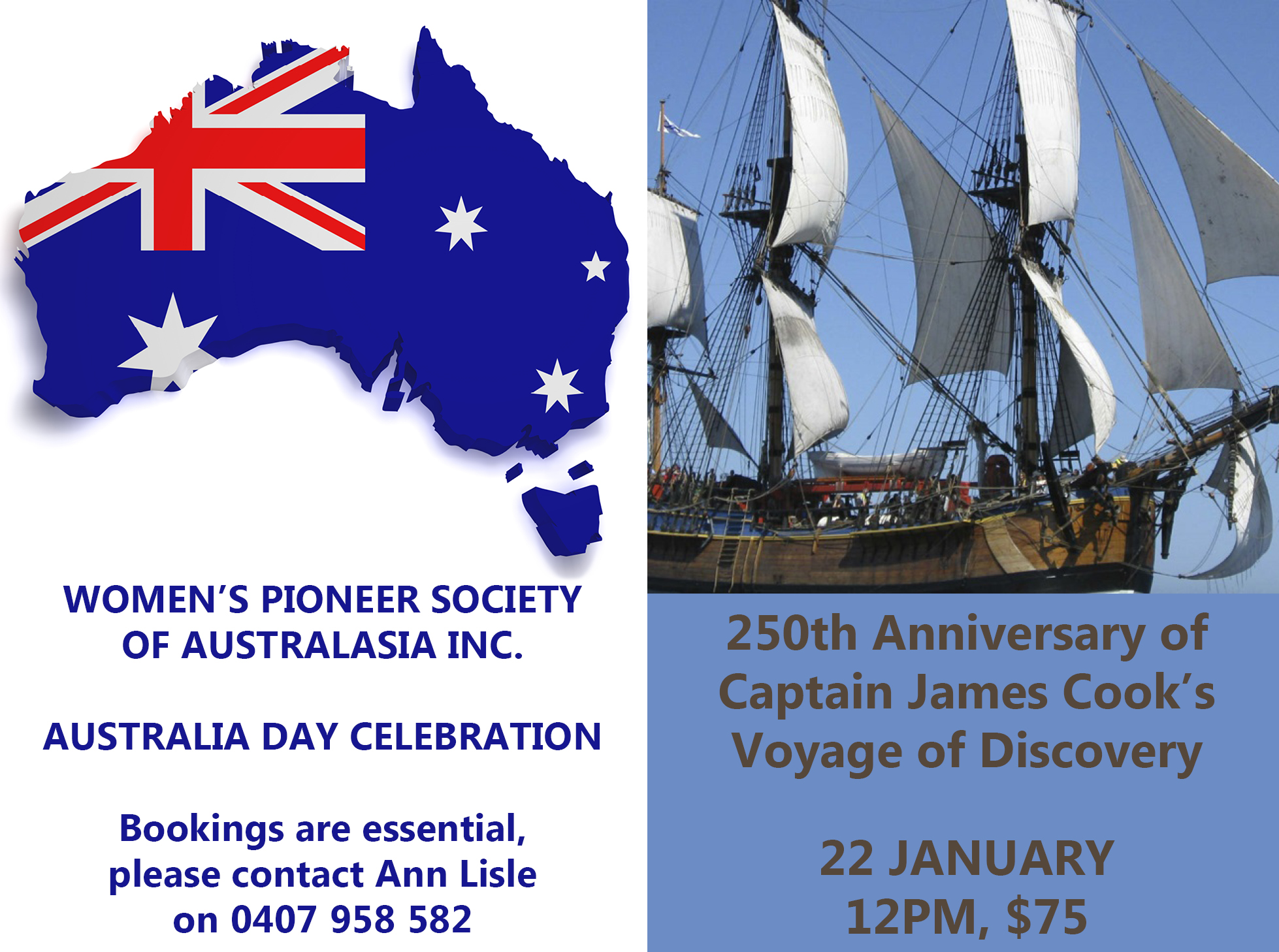 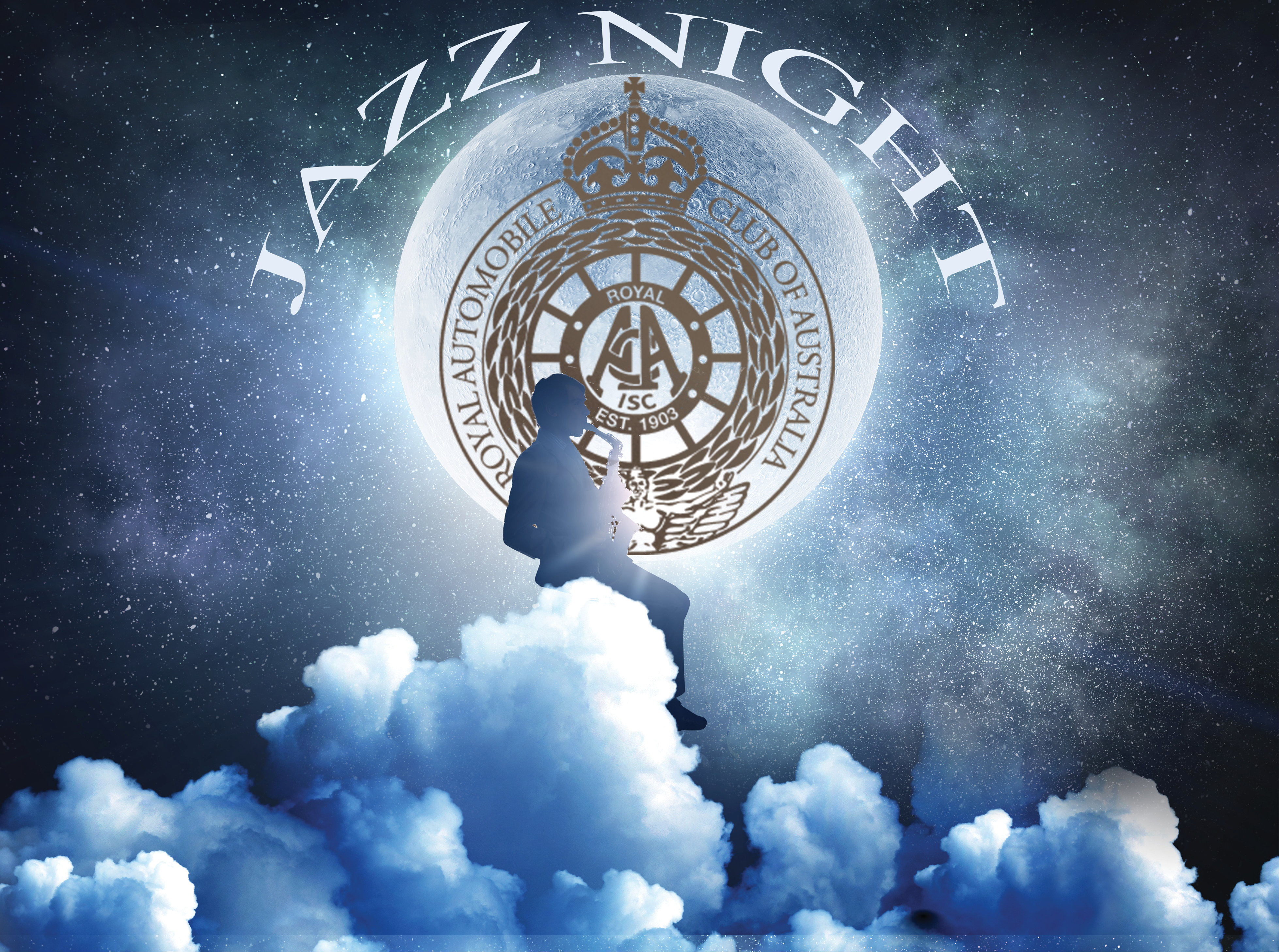 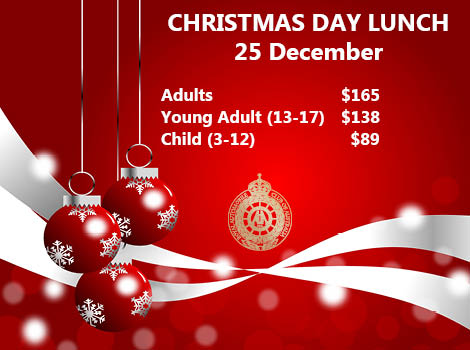