The United Service Club Queensland was established in 1892 for officers of the Queensland Defence Force. The Club catered exclusively for military officers until 1974, when eligibility for membership was broadened to include the wider professional community of Brisbane.

The current Club buildings, Montpelier and the Green House were built at the turn of the 20th century. Montpelier was originally a private guest house and the Green House was home to a doctor’s surgery and residence. Purchased by the Club in 1946, the buildings were joined together and extensively refurbished before becoming the home of the Club in 1947. Both buildings were listed on the Heritage Register of Queensland in 1999.

Today, the Club provides a wide range of hospitality services and accommodation to its members and their guests and reciprocal visitors in an atmosphere of timeless elegance and comfort. The Club maintains the traditional high standards demanded by its rich heritage and traditions, while at the same time incorporates all the facilities and services to satisfy the requirements of the modern business professional.

Above all, the Club prides itself on making its members feel at home whenever they visit. Attentive, friendly, personalised service and a warm, inviting atmosphere are the hallmarks of the United Service Club Queensland. 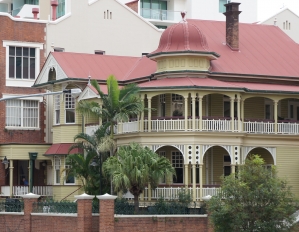 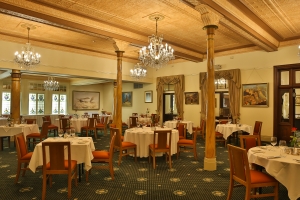