The University Club of San Francisco

San Francisco.  The name conjures up many images: cable cars, Fisherman’s Wharf, Nob Hill, Union Square, Alcatraz, the Golden Gate Bridge, the 1906 earthquake, Chinatown, Cliff House, North Beach, Victorian houses, Lombard Street, Coit Tower, Tony Bennett singing “I Left my Heart in San Francisco,” the Maltese Falcon, the gold rush days, the Top of the Mark, and Wells Fargo.  And nearby are so many world famous attractions, such as: the Napa and Sonoma wine country, Marin County, Silicon Valley, Stanford University, Carmel, and the Pebble Beach Golf Links.  San Francisco is perennially voted one of the most popular cities to visit in America, whether for business or leisure.

Rising above it all, on top of Nob Hill, is the University Club of San Francisco.  The club was founded in 1890 at a meeting of the Harvard Club of San Francisco where it was proposed that a club open to all university educated men be formed.  The founding purpose of our club was to foster fellowship in the furthering of intellectual, social, and athletic pursuits, a purpose our members continue today.  The first clubhouse on Sutter Street downtown was destroyed during the earthquake of 1906.  The club then moved to the top of Nob Hill and built its present four-story clubhouse in 1909.  The location gave the club members an unhindered view of the financial district of San Francisco below and San Francisco Bay beyond.   Over the years, the club has entered into transactions to purchase property near the clubhouse in order to restrict high-rise development nearby and thereby protect the view.

The club is located at the corner of Powell and California where the two cable car lines intersect.  Access to the cable cars going along Powell Street or along California Street is right outside our front door.

The clubhouse was renovated in 2010 and features:

Reciprocal guests can enjoy the same benefits that our own members experience: the restaurants, bars, reading room, library, function rooms and athletic facilities.  They can participate with us in events such as lectures on art, literature, and public affairs.  They can visit with our members in the reading room during the day and in the fourth floor bar during the evening and get to know San Francisco in a way not possible in a hotel.  They have the security of a club where access is available only to those who belong to it.

Membership in the University Club of San Francisco is open equally to both men and women that are graduates of a four year college or university.  All facilities of the club are available to members of reciprocal clubs.

We maintain a website at www.UClubSF.org which can give you additional information about our club. 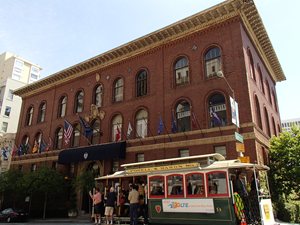 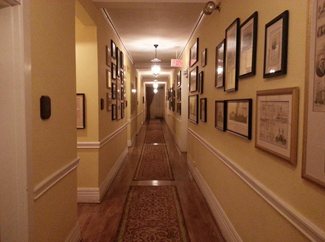 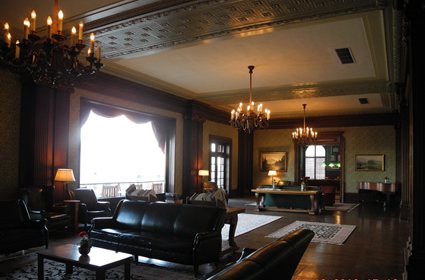 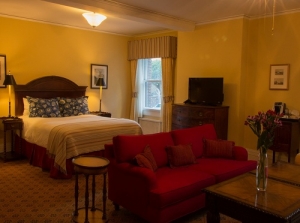 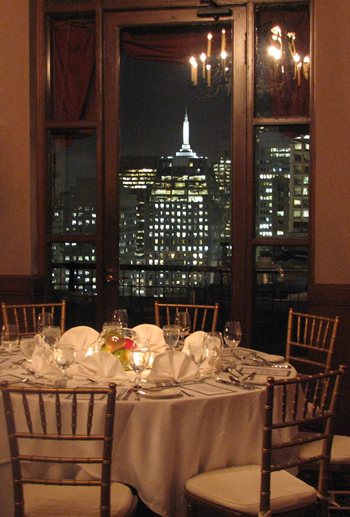 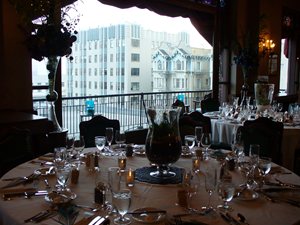 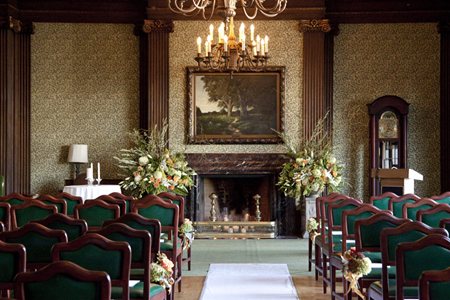 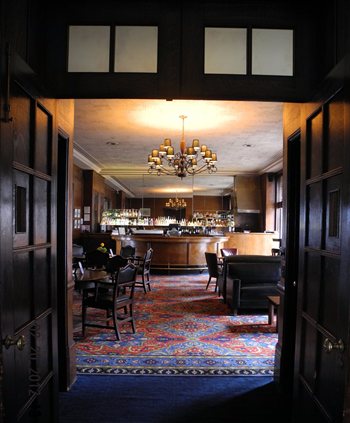