The Naval Club's home is a classic London town house, built in the early eighteenth century as part of the exclusive new Mayfair development. At that time, the house included outbuildings and stables in Waverton Street.

One of the first occupants of the house was the Earl of Chatham, brother of William Pitt the Younger.

In the nineteenth century, the building was enlarged at the rear to form a fine new dining room. This room, now the ground floor bar, contains fine examples of Victorian panelling, mouldings and carvings.

The building was subsequently acquired by the Raphael family and remained in private ownership until World War II, when it was requisitioned for use by the Auxiliary Territorial Service, as the women's arm of the British Army was then known.

As early as 1943, Royal Naval Volunteer Reserve (RNVR) Officers serving in nearby Whitehall had an aspiration to keep in touch with one another when the war was over. They formed the RNVR Officers’ Association and purchased the freehold of 38 Hill Street in 1946, and it has been the home of the Association and The Naval Club ever since.

In June 1954, 38 Hill Street was dedicated as a War Memorial to the RNVR and houses the Roll of Honour of all RNVR officers and ratings who died in the service of their country. The RNVR was first formed in 1873 and provided continuous service to the country from 1903 to 1958 when it was unified with Merchant Navy officers willing to volunteer to form the Royal Naval Reserve. On 22 November 2000, His Royal Highness the Duke of Edinburgh unveiled the RNVR Roll of Honour which lists all Naval Volunteer Reserves who died, including those of the Dominions and Commonwealth.

In 1987, the house was listed as a Grade II building with particular reference to the grand staircase, with its ornate balustrade decor and wrought ironwork, and the first floor Louis XVI style dining room.

The Naval Club is also home to an extensive collection of Naval paintings, books and memorabilia. 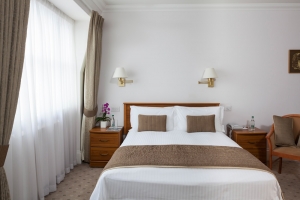 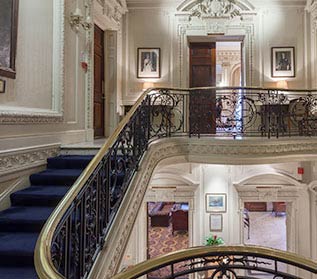 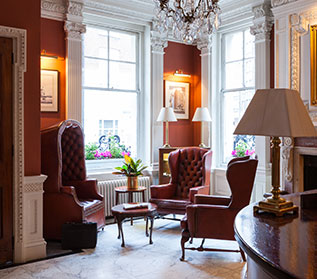 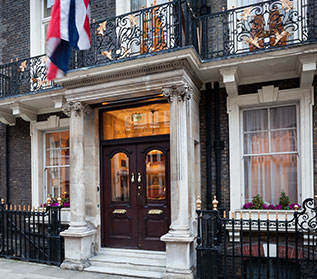