SECOND EDITION OF SYDNEY HARBOUR CONCOURS D’ELEGANCE A RESOUNDING SUCCESS
The AXA Sydney Harbour Concours d’Elegance powered by Ferrari, along with some of the world’s most prolific concours’ sponsor support including official time partner A Lange & Söhne and champagne partner Pommery, defied torrential rain on the opening day to produce surely the most spectacular concours ever held in the Southern Hemisphere on March 5th -7th.

Held in the lush gardens of Swifts, one of Australia’s finest mansions, built in 1875, the sun came out and a selection of some of the finest cars in the country was shown to over 600 invited guests, and judged by a Jury led by Andrew Bagley, Chairman of Salon Privé, Wilhelm Schmidt, CEO of A.Lange & Söhne, both of whom had travelled especially from Europe, and Jacquie Hayes, aka Madam Wheels, all well versed in the world of Haute Automobilisme.

All was topped off with a Pommery Champagne degustation black-tie Gala Award dinner at the prestigious Royal Automobile Club of Australia on the final evening, with the following cars taking home the laurel wreaths of victors :- 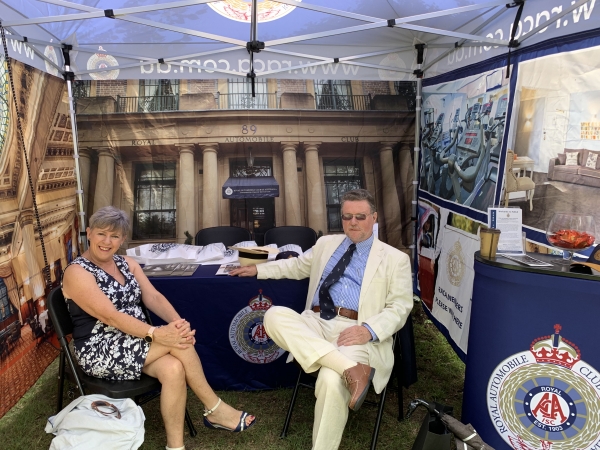 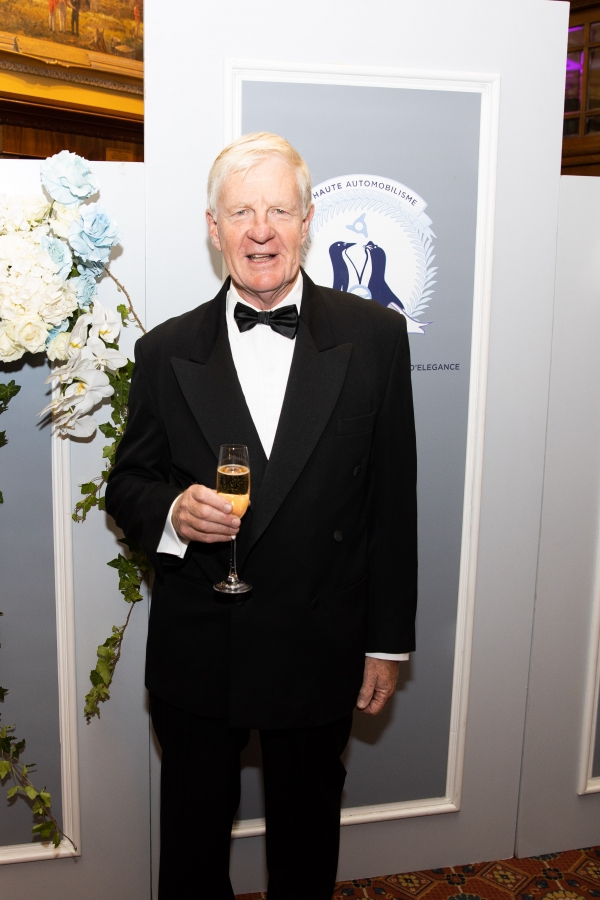 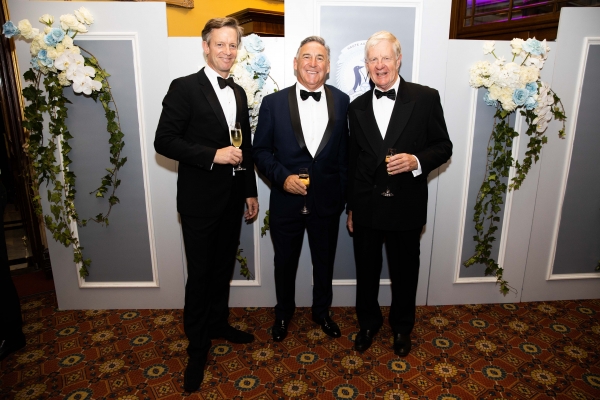 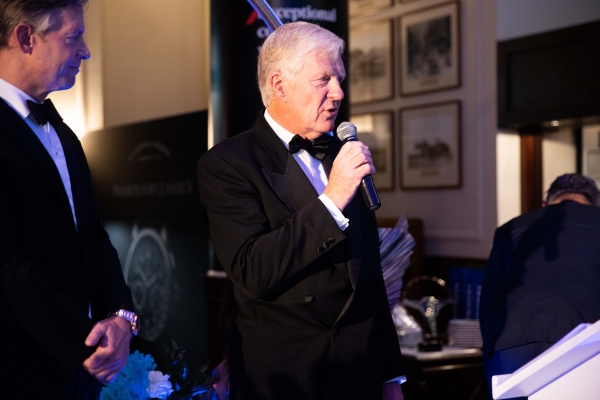 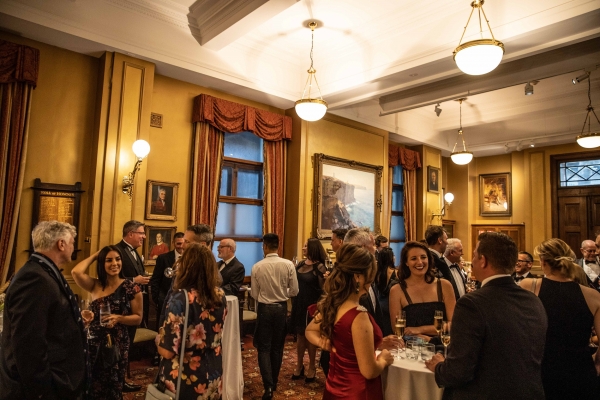 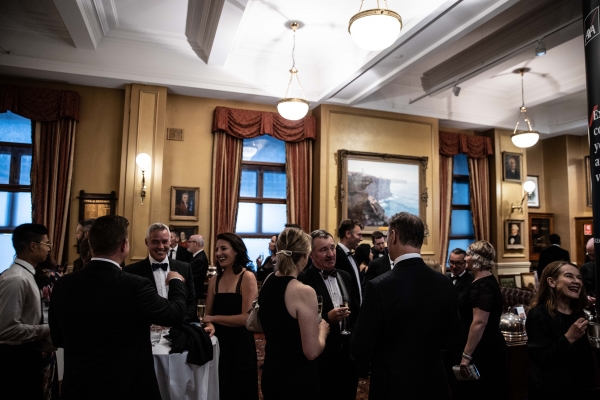 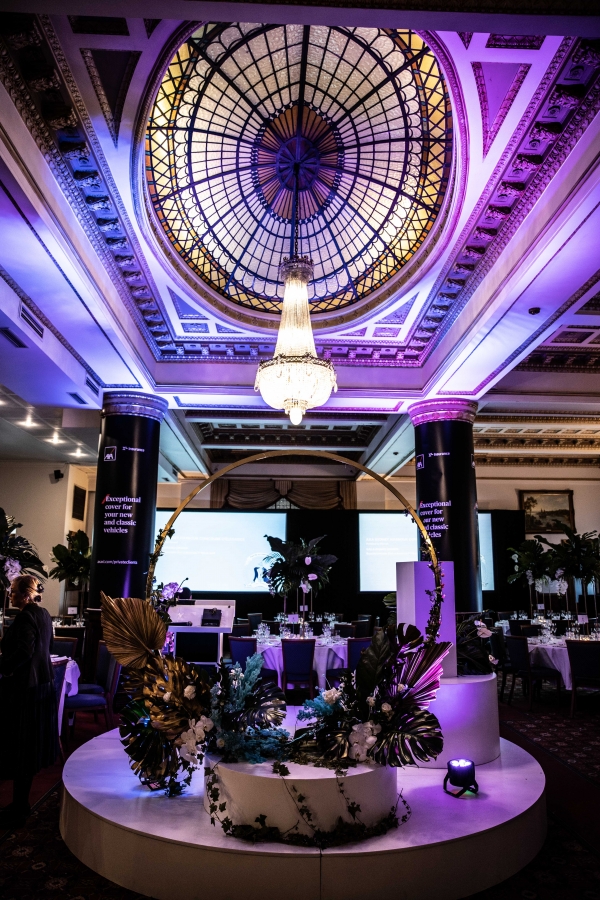 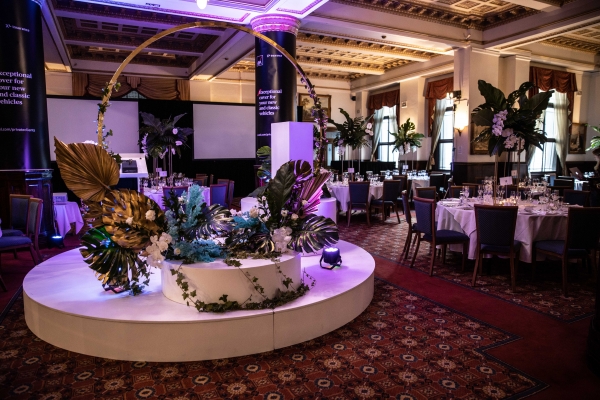 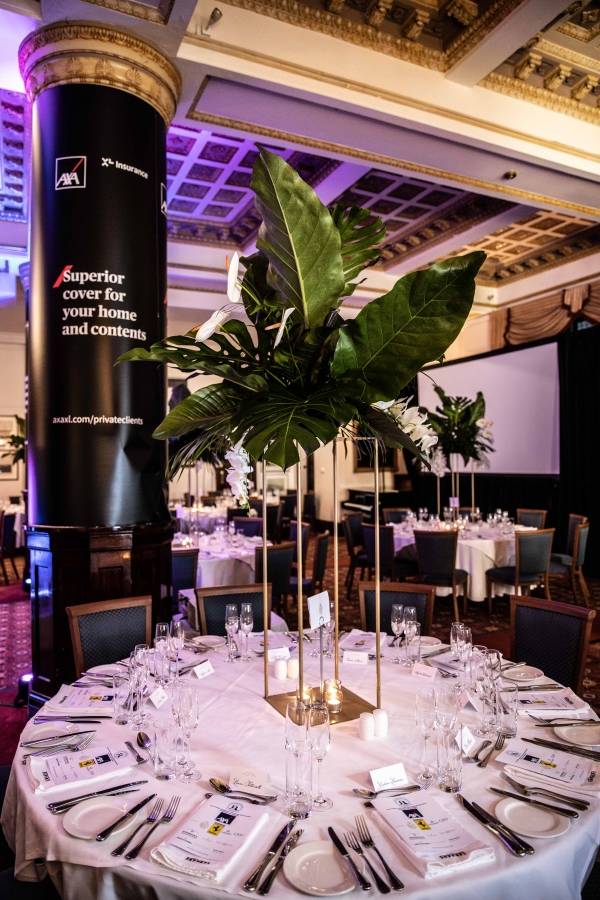 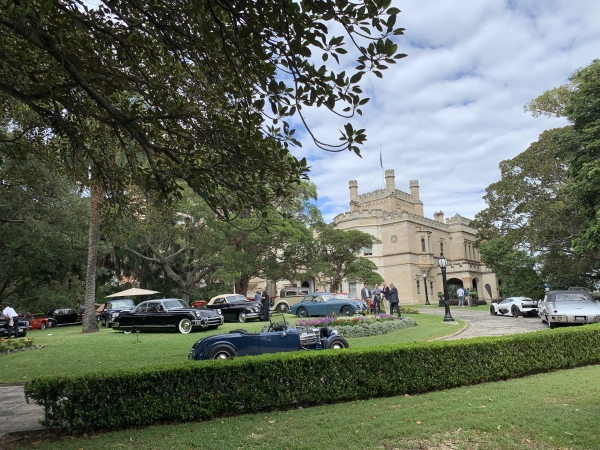 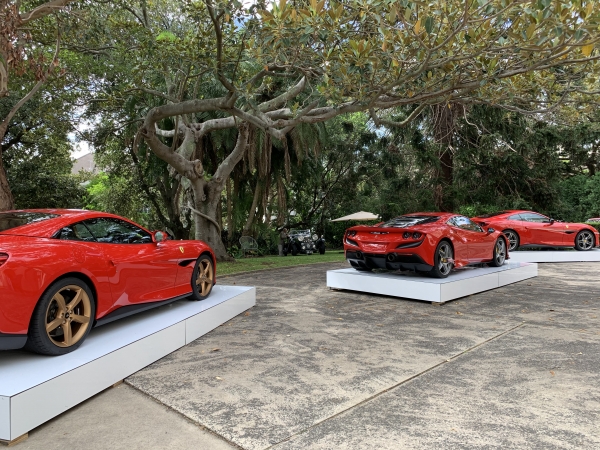 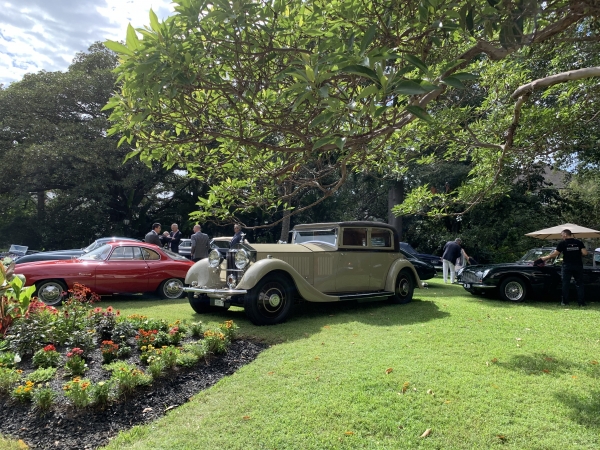