I have 2 matters upon which to report this month.

The first is a brief recap on our trip to Orange from Sunday 28 March to Thursday 1 April, which in a word was fabulous!

With the advantage of pre-arranged good weather, well-appointed centrally located accommodation, the convenience of our own bus and driver, and a well-planned itinerary, the 19 of us who embarked on the odyssey had a wonderful time. Over 3 days and nights we enjoyed a guided walking tour around the city, tastings at 5 wineries around Orange, 2 others – Angullong and Tamburlaine - at their tasting rooms in the historic town of Millthorpe, 3 group dinners, and a visit to an orchard where we picked some figs. We also drove to the summit of Mt Canobolas.

Our itinerary included some free time, during which some went to the theatre and/or gave their taste buds a further workout to include some of the local gins. Others simply enjoyed a quiet lunch or dinner at some of the other very good restaurants and bars Orange has to offer.

The second is our Murray Cod Dinner on Friday 21 May @ 7pm.

It’s early days yet, but I want to give you advance notice of this dinner, which will feature the wonderful Australian native fish, Murray cod, cooked several ways.

Murray cod are native to freshwater rivers and creeks in eastern South Australia, and west of the Great Dividing Range in NSW, Victoria and southern Queensland. They were once abundant throughout the Murray-Darling river system, but overfishing and changes to habitat have drastically reduced their numbers. They are one of the largest freshwater fish species, weighing up to 113kg and living nearly 50 years; however their population is declining as a result of, among other things, regulated water flows, de-snagging and extensive clearing of riparian vegetation. They are now endangered, which is one reason they’re now farmed.

One such farmer is Club member Ross Anderson, whose company Aquna Murray Cod farms the fish at Griffith in NSW. Our dinner will have a Griffith/ Riverina theme, and will feature not only Murray cod cooked different ways, but also other produce from the region chosen to highlight its iconic Italian heritage. It’s likely the dinner will be in degustation format, which will enable us to match the various fish and other courses with wines sourced from in and around Griffith and the Riverina generally, the quality of which will astound you.

More details, including the menu, matching wines and price are a work in progress and will soon be available. However given the dinner is likely to prove very popular, you might like to pencil it in your diaries now and make a provisional booking by contacting Yvonne Muriithi at the Club on 8273 2322 or by email at events@raca.com.au. 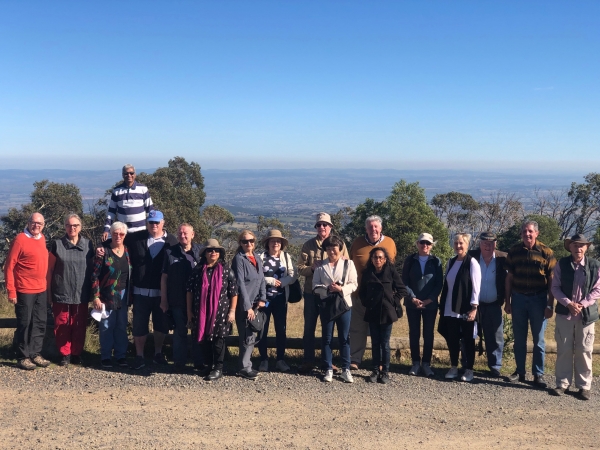 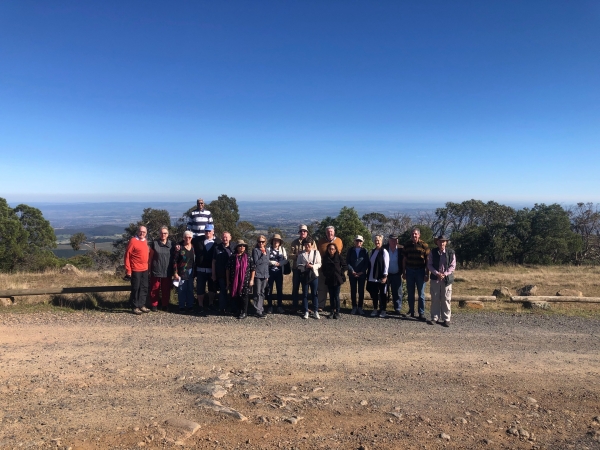 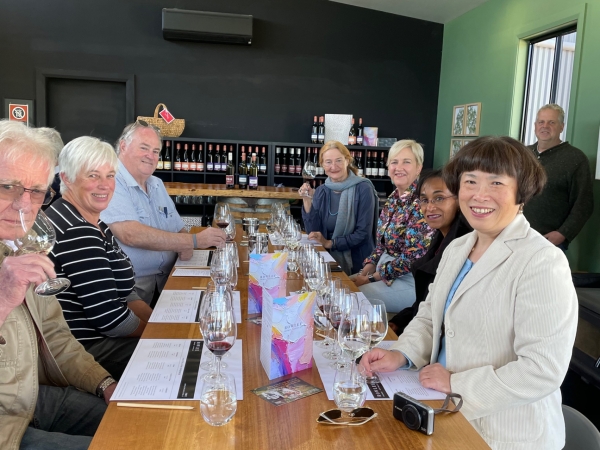