Throughout the Club’s history Members have enjoyed a range of social activities themed around the automobile and whilst the interests have widened; travel, touring and collecting automobiles and their memorabilia have remained key areas.

The story of the Royal Automobile Club of Australia is about the history of major changes in our society through the introduction of the automobile. Since 1903 the Club has reflected a history of innovation and vision with the automobile, the introduction of which has altered the face of our society irrevocably. Throughout the Club’s history Members have enjoyed a range of social activities themed around the automobile. And while the interests have widened, travel, touring and collecting automobiles and memorabilia have remained key areas of activities.

The Automobile Club of Australia was officially formed to “foster motoring and assist motorists”. In March 1903 Henry Skinner initially organised a gathering of interested parties, and in October that year H A Jones was elected as the inaugural President. The Constitution and the rules were adopted, together with the Club colours red, blue and gold.

In the first decade of operation the ACA hosted a number of competitive events for automobile owners and negotiated with country hoteliers to stock fuel, making them Australia’s first petrol stations.

In 1909 the Club issued a protest regarding the behaviour of horse drawn vehicles, responding to criticism of motor cars from horse drawn passengers. The Government charged the Club with responsibility for issuing Competency Certificates to drivers and the first driver examiners were H Skinner and CO Sherwood, Club Members.

Issues which were high on the agenda were road conditions, vehicle taxation, vehicular ferry services, safety and street signage; in all of which the Club took a leading role.

The second decade of operation saw many Members place their cars at the disposal of the military. The Club continued to work with the Superintendent of Traffic on critical matters such as the need for brakes, sharing the road with horses and bush bikes, speed limits, railway crossings and the danger of slow moving vehicles on the “wrong” side of the road.

In 1919 the King approved the conferral of “Royal” status on the Club with it now being called the Royal Automobile Club of Australia. Issues high on the Club’s agenda were links to Newcastle and the Spit Bridge in Mosman, Sydney. During this decade the Club also worked with the National Roads and Motorists Association formerly the NRA in lobbying tax and traffic regulations.

In 1922 the Club also purchased a site in north Macquarie St Sydney, which was to become its permanent home, and which remains today the site of the Club.

Architects HE Ross and H Ruskin Rowe were commissioned to design the new Club and work commenced in 1926. Ross and Rowe had earlier designed the Commonwealth Bank in Martin Place. The Governor General, Lord Stonehaven laid the foundation stone. Today the Club enjoys the unique environment of a heritage listed building.

Despite the Depression, during this decade Club Members continued to be actively involved in motoring sports. English woman Miss Violette Cordery visited the Club in her capacity as the RAC’s worldwide test driver of the Invicta car.

The Club was vocal in its opposition to petrol taxes and in support of equitable tolls on bridges and roads. Road service activities continued and a new country service scheme was introduced it 1935 to help rural and touring city Members at 113 stations across the state of NSW. The Club joined the Road Safety Council and ran a series of “Safety First” lectures in schools.

In 1938, upon the suggestion of the Club, the first lane markers were painted on the Sydney Harbour Bridge, and the Club recommended a highway to join the rapidly expanding Mascot airport to the city.

While the Club was actively involved in motor sports these activities were suspended during WWll.

Vehicles were mobilised for the Red Cross and 136 vehicles made available to transport the wounded from ships to hospitals. Petrol rations were distributed by the Club and it became involved in lectures for those powering the cars by “producers gas” (burning charcoal).

The Club continued to take an active role in the “Road’s Case” to support uniform traffic laws across Australia. In 1945 the Club’s road service and insurance for Members ceased and was ceded to the NRMA.

The end of the War signalled a return to motor sport in NSW and control of this was vested to the Club on behalf of the Australian Automobile Association. Links were forged with the MG Car Club, Australian Sporting Car Club, the Vintage Club and many others.

The Club celebrated its jubilee and also marked Sir Samual Horderns 50th year as a Member. The Club’s Membership expanded to include professional and business people from the city and country NSW.

A newly equipped health club was added and the range of activities in which the Club was involved expanded beyond the motor car. The Club Trophy was introduced in 1963 by Sam Horden (son of Sir Sam) to coincide with the opening of Warwick Farm motor racing.

A Club Ladies Committee was formed in 1969. The Club Trophy was contested throughout the decade with traditional events at Wallacia (hill climbs) and standing quarter mile tests at Castlereagh airstrip.

The Club NSW Tourism Trophy replaced the Club Trophy and was contested at Oran Park, Amaroo and Eastern Creek. The Royal Automobile Club of Australia continued lobbying for road safety and petrol prices through the AAA. In 1981 the Club sold an adjoining property in Albert St which later became the Quay Apartments.

In 1986 The Club incorporated the Imperial Services Club. This important relationship continues with Members of the armed services, Reservists and retired officers. In March 1988 the Club hosted the Bicentennial Castrol World Rally. More than 250 cars and 600 competitors joined the event. In September 1988 a nine day tour for 28 American and British made cars from 1924 to 1929 was organised.

In 1994 refurbishment of the Club was completed within the context of its heritage designation. The first web site was built in 2000 to coincide with Sydney’s hosting of the Olympics.

The Club celebrated its Centenary in 2003 and developed a Centenary book which contains more detail about the history of the Club.

The Club Membership includes categories such as Town, Young Executive, Defence, Under 40's, Emergency Services, Country, Interstate and Overseas, and Associate (Partner of Member). The Club continues to grow, thrive and evolve. 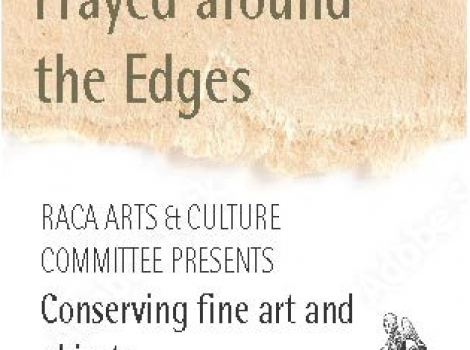 Frayed Around The Edges 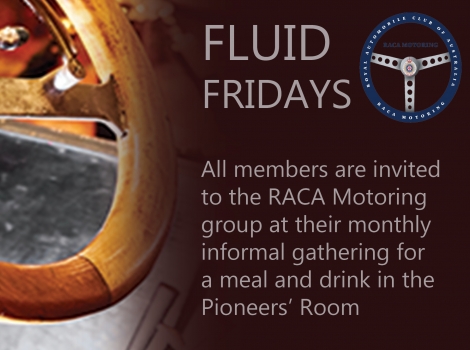 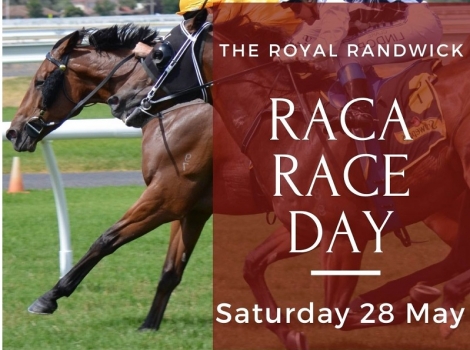 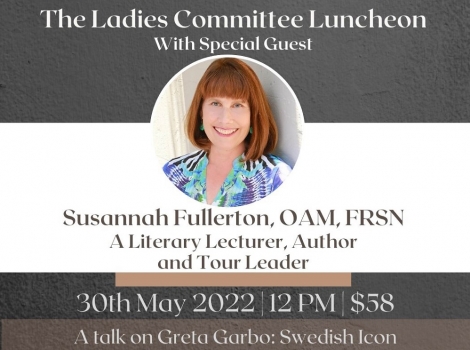 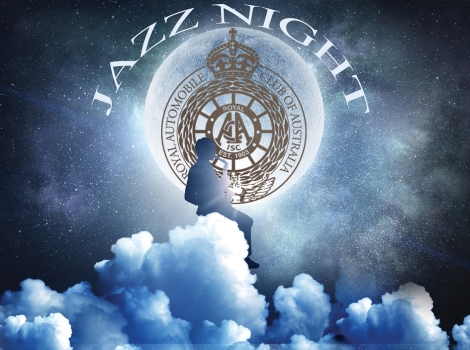 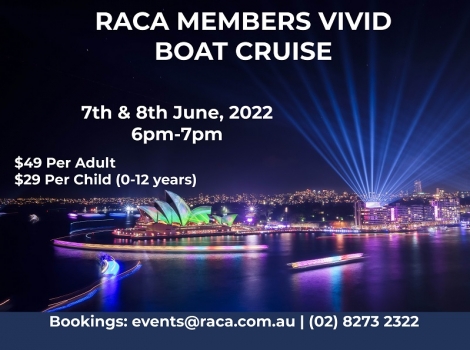 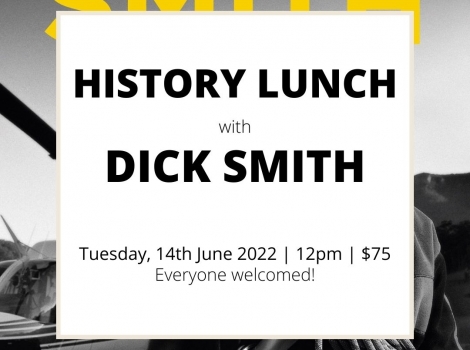 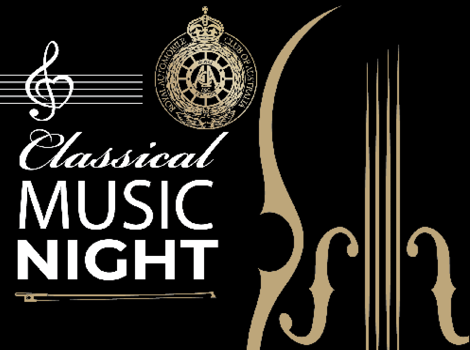 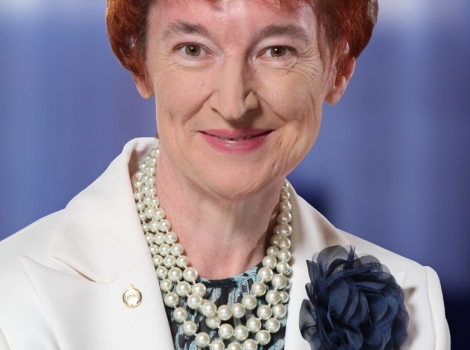 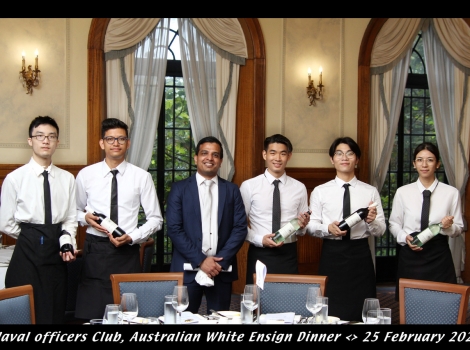 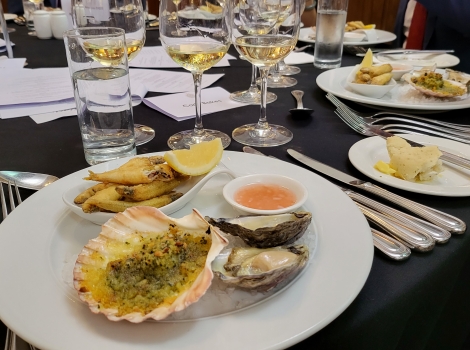 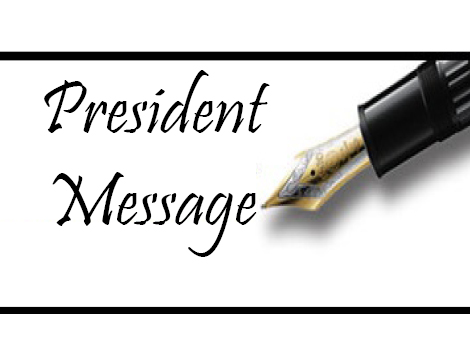 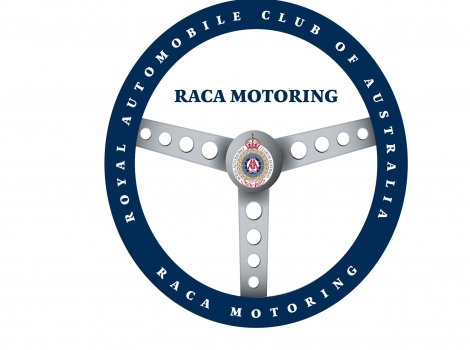 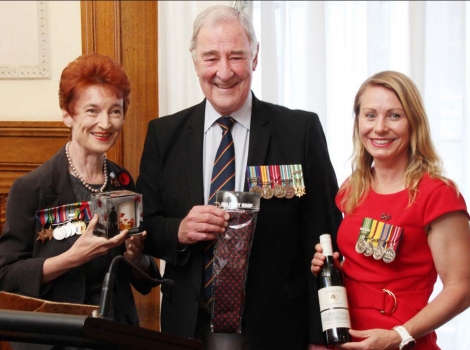 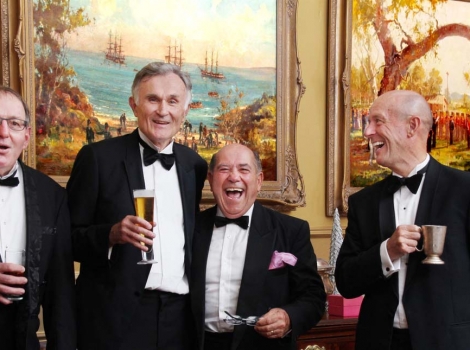 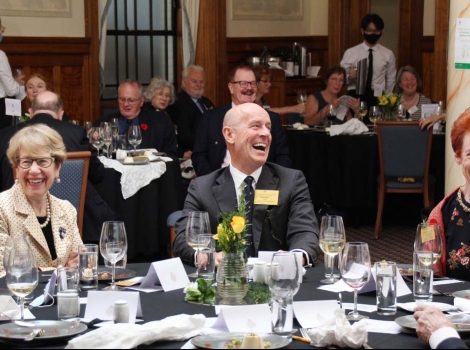 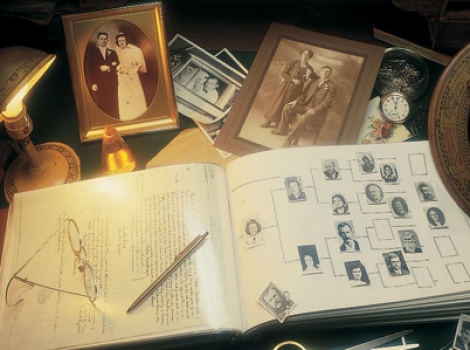 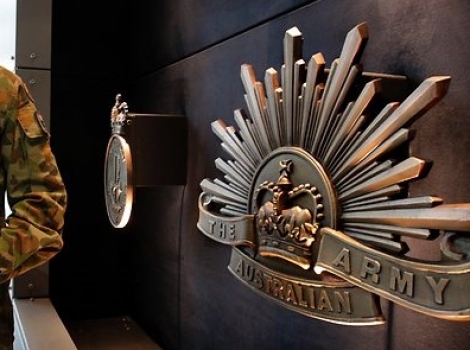